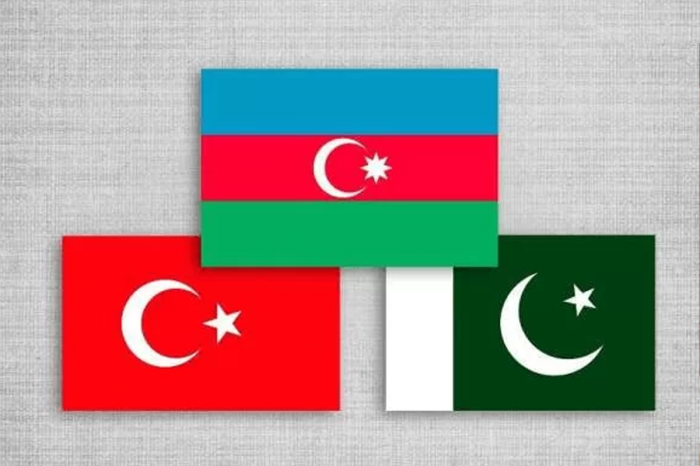 The Baku Declaration signed following the first trilateral meeting of speakers of the Azerbaijani, Pakistani and Turkish parliaments is aimed at expanding economic, cultural and educational cooperation among the countries, Dr. Mehmood Ul Hassan Khan, Member Board of Experts of the Center for Global and Strategic Studies (CGSS) of Pakistan and regional geopolitical analyst, told AzVision.az.

The expert noted that the document will also boost socio-economic integration and connectivity on a regional scale.

“After the Second Karabakh War, which resulted in the liberation of Azerbaijani territories from occupation, Pakistan and Turkey strongly supported Azerbaijan’s just stance. In this regard, the trilateral meeting of the parliament speakers is indeed a great step towards the right direction,” he added.