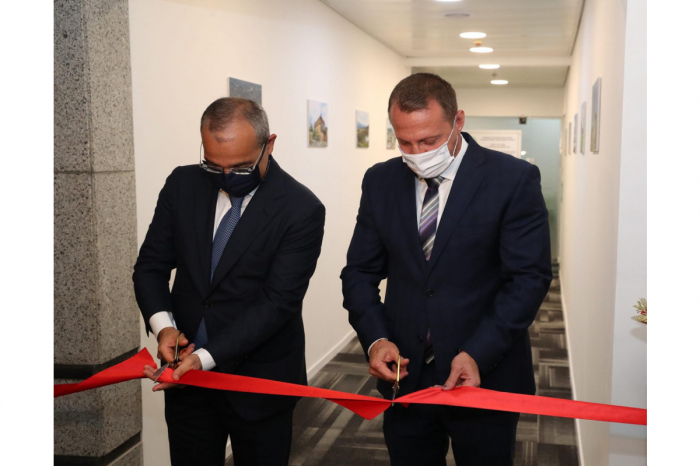 The opening ceremony of the Azerbaijani Trade Office was held in Tel Aviv, Israel, the Israeli Embassy in Azerbaijan on tweeted, AzVision.az reports.

"Today is an important day in the history of Azerbaijani-Israeli relations," the tweet reads.