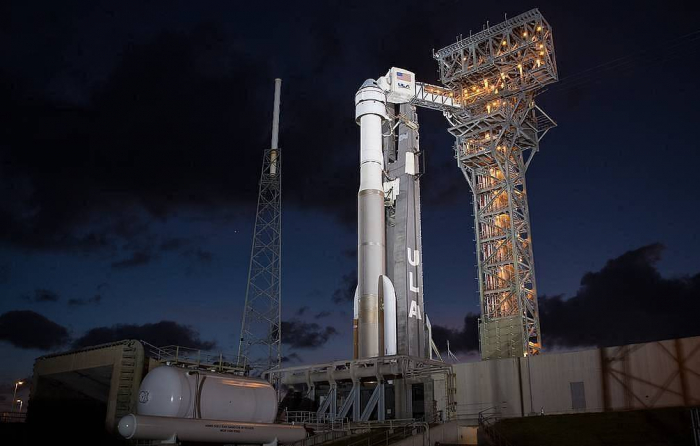 The launch of Boeing's Starliner spacecraft to the International Space Station (ISS) which was initially scheduled on July 30 has been postponed indefinitely after the Nauka module thrusters unexpectedly turned on after it docked with the ISS, NASA said in a statement on Thursday.

"NASA and Boeing have decided to stand down from Friday’s launch attempt of the agency’s Orbital Flight Test-2 mission. Currently, launch teams are assessing the next available opportunity. The move allows the International Space Station team time to continue working checkouts of the newly arrived Roscosmos’ Nauka module and to ensure the station will be ready for Starliner’s arrival," the statement reads.