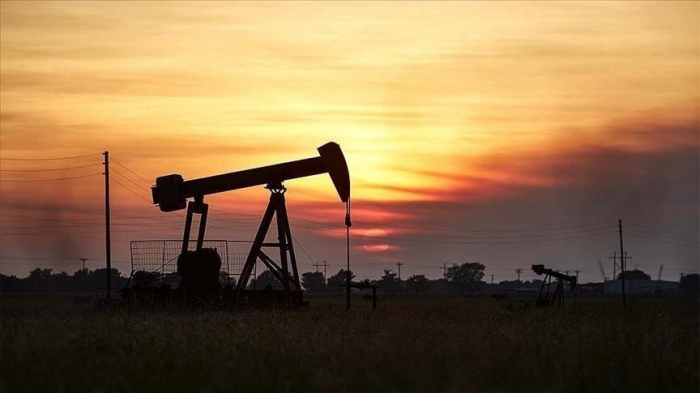 Oil prices dropped on Friday but remained on track to post steep weekly gains with demand growing faster than supply, while vaccinations are expected to alleviate the impact of a resurgence in COVID-19 infections across the globe, AzVision.az reports citing Reuters.

But both benchmark contracts were headed for gains of around 2% for the week, buoyed by indications of tight crude supplies and strong demand in the United States, the world's biggest oil consumer.

"This week, oil prices were buoyed by a weaker U.S. dollar and strong U.S. corporate earnings. But rising COVID-19 cases attributed to the Delta variant in the United States may cast a shadow over the demand outlook," Yang said.

Even with coronavirus cases rising in the United States, all around Asia and parts of Europe, analysts said higher vaccination rates would limit the need for the harsh lockdowns that gutted demand during the peak of the pandemic last year.

"The global recovery remains on track, and by association, oil consumption even if that recovery will be much more geographically uneven than previously expected," said Jeffrey Halley, analyst at brokerage OANDA.

Analysts also point to a rapid rebound in India's gasoline consumption and industrial production following its COVID-19 surge earlier this year as a sign that economies are more resilient to the pandemic.

"Yes, Delta is a risk, but is it going to derail demand growth in the second half? We may not see that," said Commonwealth Bank commodities analyst Vivek Dhar.