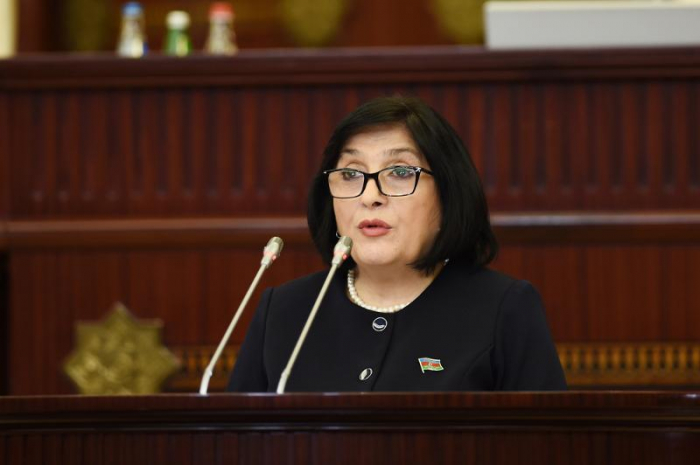 Gafarova, on behalf of her own and on behalf of the Azerbaijani parliament, wished healing to the wounded and peace to the souls of the dead.

"Azerbaijan, as always, is close to fraternal Turkey,” the letter says. “Our prayers are with you."