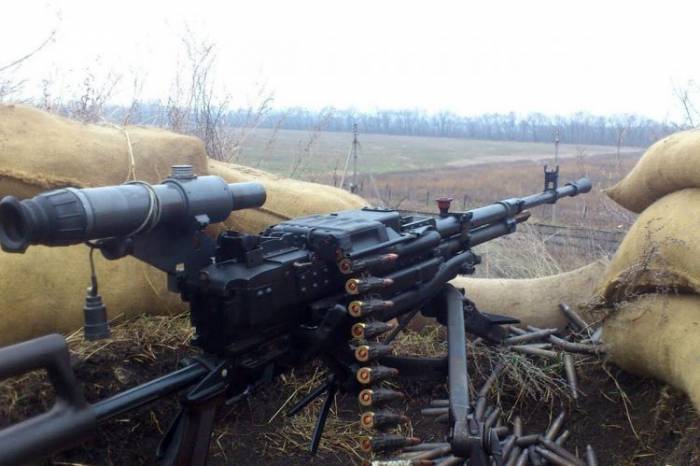 Armenian armed forces again opened fire at the positions of the Azerbaijani Army in the direction of the state border.

The Azerbaijan Army did not suffer any losses, the ministry noted.

The Armenian side was suppressed by retaliation fire.

Currently, the Azerbaijani Army controls the operational situation in this direction.