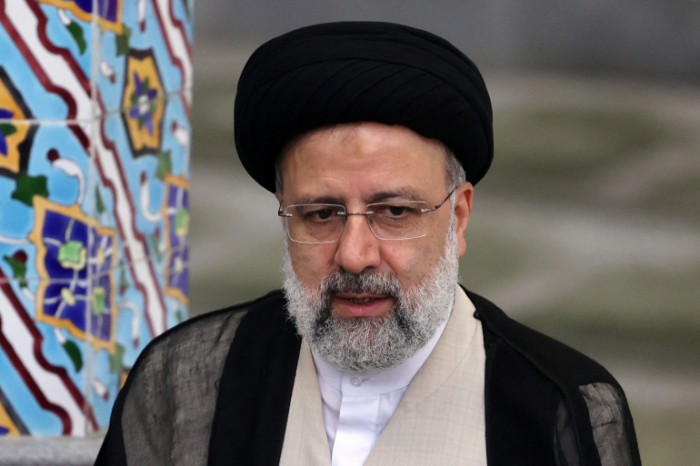 Iranian Ambassador to Baku Abbas Mousavi told IRNA that the speaker of the Azerbaijani parliament Sahiba Gafarova will be leading the Azerbaijani delegation for the inauguration ceremony on Thursday.

Given the importance both countries attach to bilateral relations, Deputy PM Shahin Mustafayev together a number of ranking diplomats are included in the delegation as well, added Mousavi.