US calls on 24 Russian diplomats to leave by September 3 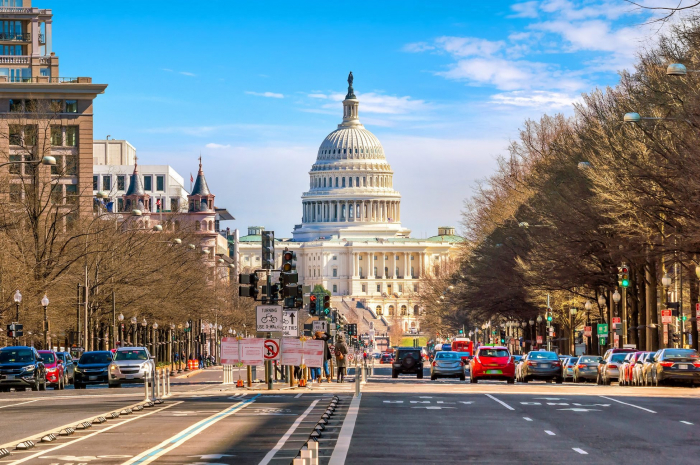 The United States has handed Russia a list of 24 diplomats who are to leave the country by September 3 due to a unilaterally established three-year limit on the assignment period for Russian personnel in the US, Russia's ambassador Anatoly Antonov told The National Interest magazine in an interview, AzVision.az reports citing TASS.

A transcript of the interview was uploaded to the Russian embassy's Facebook page on Monday.

"Unfortunately, the situation does not change for the better. Russian diplomatic missions in the United States are still forced to work under unprecedented restrictions that not only remain in effect, but are stepped up," the ambassador said.

"Regardless of the [US President Joe] Biden administration’s declarations concerning the important role of diplomacy and willingness to develop stable and predictable relations with our country, the Russian diplomatic presence experiences continuous strikes," Antonov went on to say.

"U.S. colleagues get persistent and creative in this business. The expulsions of diplomats are implemented under far-fetched pretexts now and then. Last December the State Department unilaterally established a three-year limit on the assignment period for Russian personnel in the United States that, as far as we know, is not applied to any other country," the diplomat said in the interview.

"We received a list of twenty-four diplomats who are expected to leave the country before September 3, 2021. Almost all of them will leave without replacements because Washington has abruptly tightened visa issuing procedures," Antonov said.