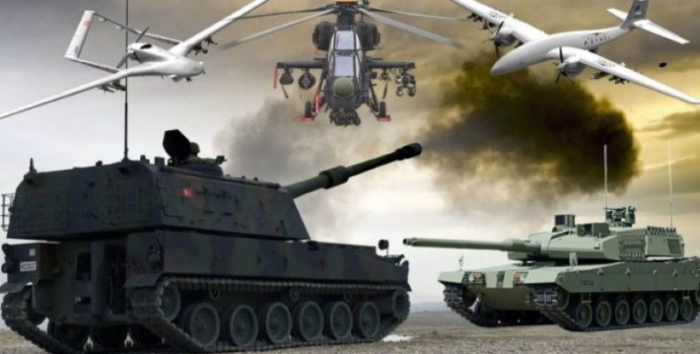 The Assembly collected data more than 95,000 companies from 61 different sectors.

Note, this figure is 65.7% higher than in July last year.

Turkey exported more than $ 1.5 billion worth of defense products in the first seven months of 2021. This is 48.1% more compared to the same period last year.

The leading countries in Turkey's defense and aviation industry exports in June 2021 are:

According to the ministry, this month Turkey exported $ 800,000 worth of military products to Azerbaijan.

In the first seven months of this year, the United States continues to lead the list of countries-importers of Turkish defense products - the volume of exports to the United States amounted to $ 649.8 million. In second place: Azerbaijan - $ 164.8 million, the third - the United Arab Emirates - $ 126.4 million.