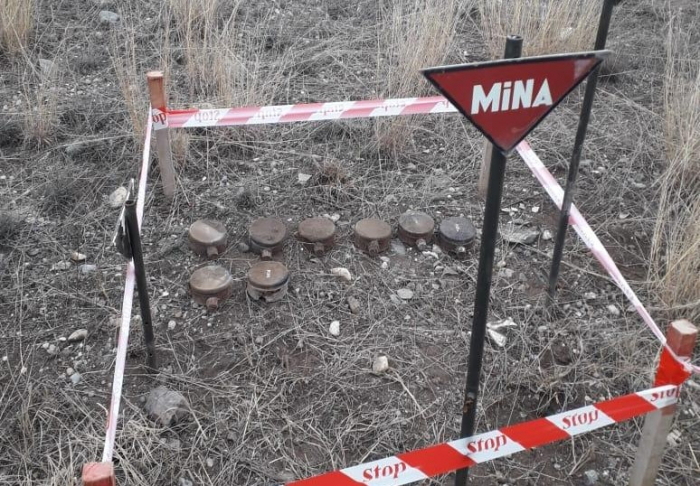 "Azerbaijan Campaign to ban landmines" continues measures on creation of a unified database of people affected by mines and unexploded ordnance in Azerbaijan and solution of their problems.

According to official structures, regional coordinators and other sources, 8 people were affected by mines and unexploded ordnance as a result of six mine incidents in July.

"Two civilians were killed and six were injured. One of the civilians injured as a result of firing from a cluster gun. In July 2021, mine incidents took place in Fuzuli, Goygol, Khojaly and Jabrayil districts. In 2021, 78 citizens of the Republic of Azerbaijan were affected by mines and unexploded ordnance. According to the information from the peacekeeping forces of the Russian Federation located in the internationally recognized territory of the Republic of Azerbaijan, on July 12, 2021 an Armenian citizen was blown up by a landmine planted by them in Fuzuli region. He was evacuated following the assistance provided by the relevant structures of the Azerbaijani side. "Azerbaijan Campaign to ban landmines" once again appeals to the population not to visit the liberated territories and not to touch unexploded ordnance," the information reads.