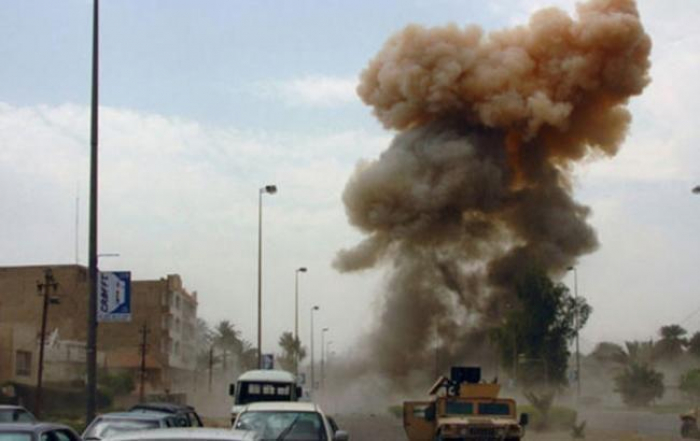 A powerful bomb exploded at around 8:00 p.m. Tuesday local time in the center of Afghan capital Kabul which was followed by gunshots, the police confirmed, AzVision.az reports citing Xinhua.

Unknown militants first detonated a car bomb next to the residence of Afghan Defense Minister Bismillah Khan Mohammadi, and the blast was followed by gunshots. According to an eyewitness who refused to be named, after the blast some attackers entered the compound of the minister's house and gunfire continued.

The attackers also used hand grenades as some small blasts were heard, people in the area said. Security officials were reluctant to make comments. Fawad Aman, a spokesman for the Defense Ministry, confirmed the defense minister was safe.