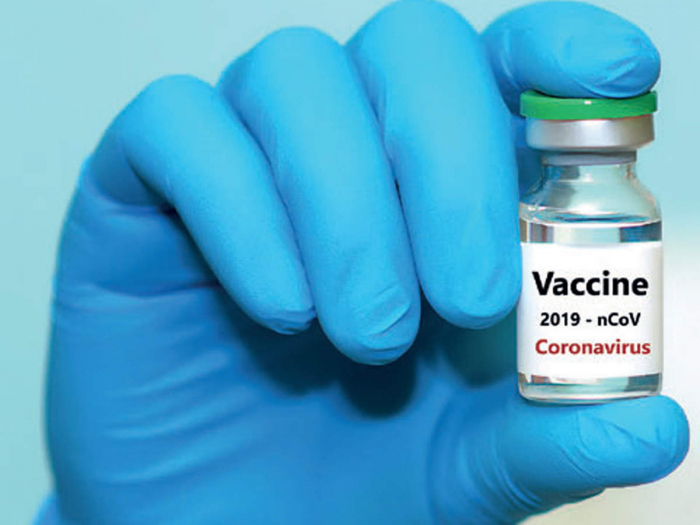 The COVID-19 vaccines appear to reduce the risk of infection from the delta variant of the virus by around 50 to 60% in those who are fully-vaccinated, according to a new large scale study conducted in the United Kingdom.

Imperial College London researchers said Wednesday that people who reported receiving two vaccine doses were half as likely to test positive for COVID-19, including those who are asymptomatic, adjusting for other factors such as age, whether or not the people tested had COVID-19 symptoms.

Focusing on those who had COVID-19 symptoms, effectiveness rose to around 59%, according to the study, which covered a period when the delta variant completely displaced the previously dominant alpha variant.

The estimates, which did not break down effectiveness by vaccine, are lower than those reported by Public Health England for Pfizer and AstraZeneca's shots.

The researchers said this was not surprising or worrying, given that PHE estimates were based on those who have symptoms and get tested, while the Imperial study is designed to pick up more people.

"We're looking at effectiveness against infection amongst a random sample of the general population, which includes asymptomatic individuals," Imperial epidemiologist Paul Elliot, who leads the study, told reporters, adding that even those who had symptoms in the study might not have gotten a test otherwise.

"So again, it's a different bunch of people."

The study found that the link between infections and hospitalizations, which had previously weakened, had started to reconverge, a move that coincides with the spread of delta among younger people who may not be fully vaccinated.

PHE has said that delta carries a higher risk of hospitalization, though vaccines offer good protection against severe disease.

Spread in young people
The researchers were presenting the latest findings of Imperial's REACT-1 prevalence survey, which showed there was a fourfold increase in infections in a month to reach 1 in 160 people in England.

The latest survey, conducted between June 24 and July 12, covers the time ahead of a peak in daily reported infections on July 17, and found that the rise was fuelled by spread in younger people.

Imperial professor Steven Riley said that 5- to 24-year-olds accounted for 50% of all infections, even though they are only 25% of the population.

Schools have now shut for summer holidays, and cases have fallen from that peak despite legal coronavirus restrictions ending on July 19.

"We've shown that prior to the recent dip, young people were driving the infections," Riley told reporters.

"These data support the idea that there is uncertainty about what might happen in September when schools return and we have increased indoor mixing, because of the patterns of infection that we saw driving the growth."