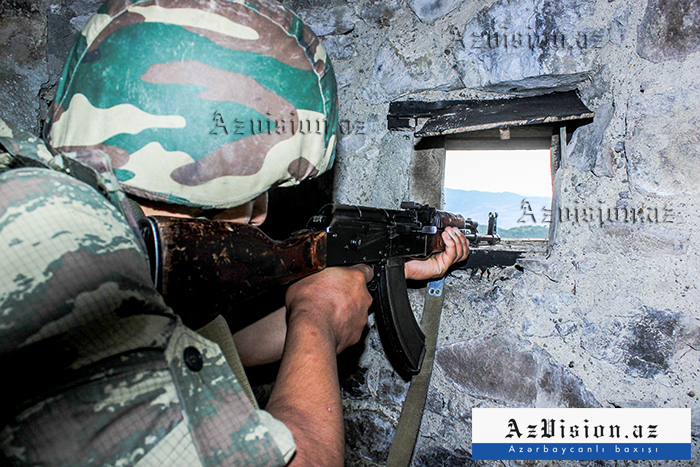 On August 6, starting from 12:45, the Armenian armed forces units from the positions in the Arazdeyen settlement of the Vedi region using small arms subjected to fire the positions of the Azerbaijan Army in the direction of the Sadarak region of the Nakhchivan Autonomous Republic.

The opposing side was suppressed by retaliation fire.
The Azerbaijan Army Units control the operational situation.