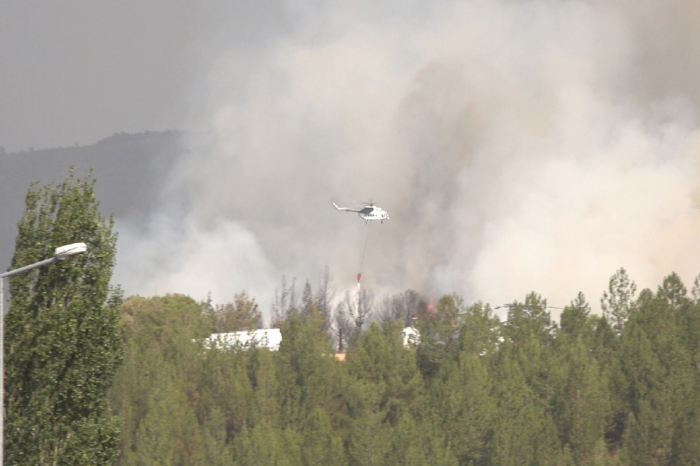 The fire and rescue teams of Azerbaijan's Ministry of Emergency Situations, which are in Turkey under the instructions of President Ilham Aliyev, continue successful operations to extinguish forest fires, the ministry told AzVision.az.

Over the past day, Azerbaijani firefighters extinguished fires in the settlements of Koycegiz, Pynar, Karayer, Kavajyg, Jayhisar, Otmanlar of the Koycegiz region, Husein Yayla of the Kavaklyderin region and Yylanli Menteshi region. In these territories, measures were taken to reconnaissance and extinguish fires, to cool the hotbeds of fire, and to prevent the spread of fire to infrastructure facilities.

Despite the fact that firefighting is carried out in difficult terrain with mountainous terrain, as part of urgent and immediate measures in a number of areas, fire and rescue teams continued their activities at night. The activities of the fire and rescue units of the Ministry of Emergency Situations are carried out in close coordination with Turkish firefighters, the ministry said.

An amphibious aircraft of the Azerbaijani Ministry of Emergency Situations Be-200ES was involved in operations to extinguish fires in the direction of Koycegiz, which flew six flights per day and dropped 57 tons of water on the fires.

The helicopter belonging to the aviation detachment of the Ministry of Emergency Situations of Azerbaijan made 21 sorties during the same time and dropped 53 tons of water, it added. 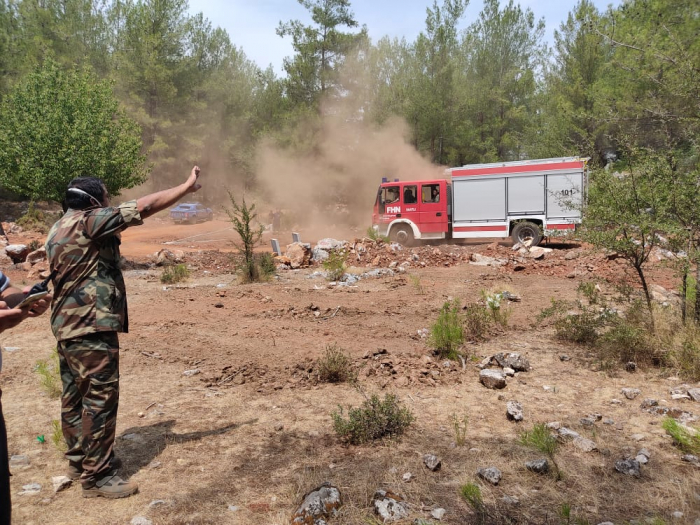 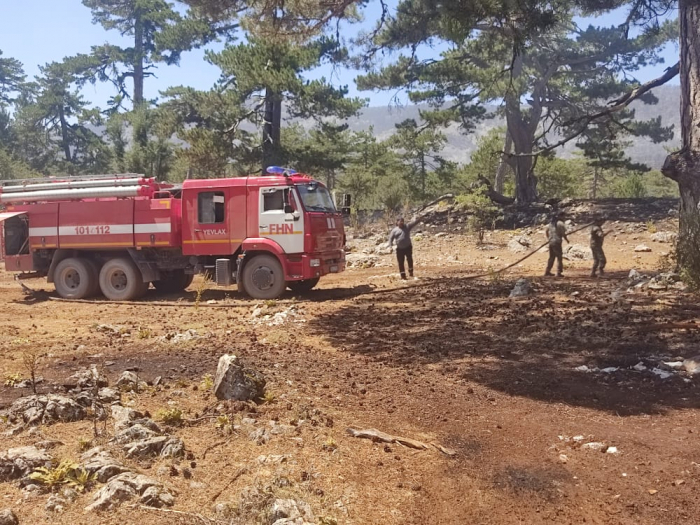 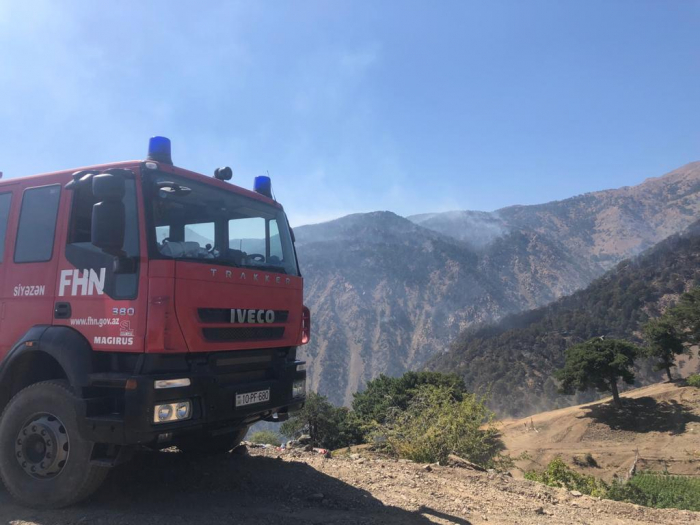 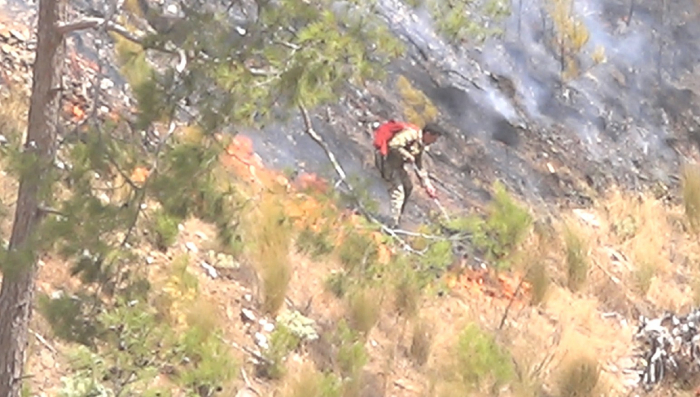 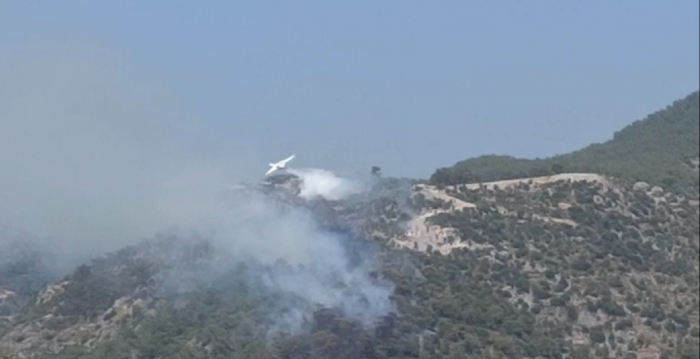