China rejects WHO call for renewed probe into coronavirus origins 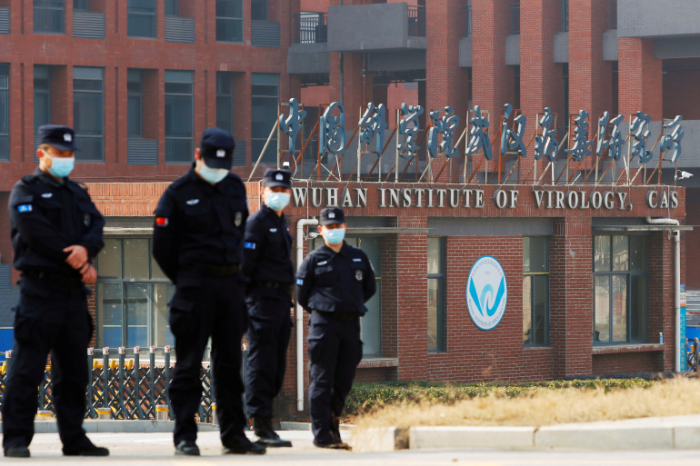 China on Friday rejected the World Health Organization's calls for a renewed probe into the origins of Covid-19, saying it supported "scientific" over "political" efforts to find out how the virus started, AzVision.az reports citing France 24.

Pressure is once more mounting on Beijing to consider a fresh probe into the origins of a pandemic which has killed more than four million people and paralysed economies worldwide since it first emerged in the central Chinese city of Wuhan.

A delayed and heavily politicised visit by a WHO team of international experts went to Wuhan in January 2021 to produce a first phase report, which was written in conjunction with their Chinese counterparts. It failed to conclude how the virus began.

On Thursday the WHO urged China to share raw data from the earliest Covid-19 cases to revive its probe into the origins of the disease.

China hit back, Vice Foreign Minister Ma Zhaoxu saying it has never rejected cooperation on tracing the origins of Covid-19, but rejects the politicisation of such a search, state media reported.

"We oppose political tracing ... and abandoning the joint report" issued after the WHO team's Wuhan visit, Ma told reporters. "We support scientific tracing."

The joint report said the virus jumping from bats to humans via an intermediate animal was the most probable scenario, while a leak from Wuhan's virology labs was "extremely unlikely".

"The conclusions and recommendations of WHO and China joint report were recognised by the international community and the scientific community," he said.

"Future global traceability work should and can only be further carried out on the basis of this report, rather than starting a new one."

China is continuing to conduct "follow-up and supplementary" research into the origins of the novel coronavirus as specified in the joint report, Ma said.

The WHO on Thursday called for all governments to cooperate to accelerate studies into the origins of the pandemic and "to depoliticise the situation".


More about: China   WHO   coronavirus