Azerbaijani firefighters continue their work on battling wildfires in Turkey 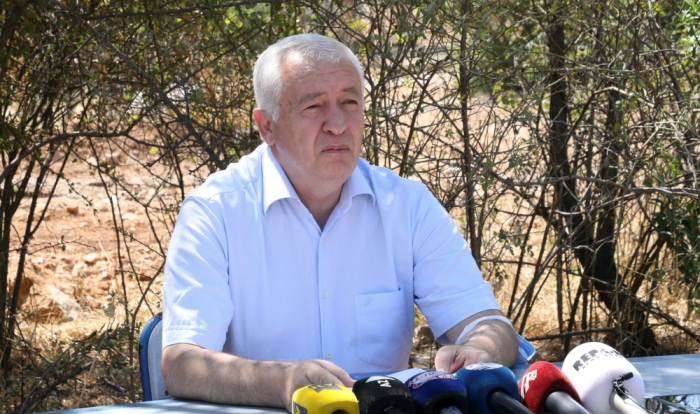 The fire-and-rescue teams of the Ministry of Emergency Situations of Azerbaijan currently continue their work on battling wildfires in Turkey in shifts, the ministry’s Deputy Head, Lieutenant General Etibar Mirzayev said, AzVision.az reports.

Mirzayev said that from the first day of their arrival in the fraternal country, the teams actively participated in battling the fires.

He noted that the fires raged close to ​​the Turkish Yenikoy and Kemerkoy thermal power plants.

“The ministry employees showed great dedication in extinguishing the fires, as well as in protecting the power plants,” he also said, adding that the fire and rescue teams of the ministry began arriving in the Turkish province of Mugla from July 30.