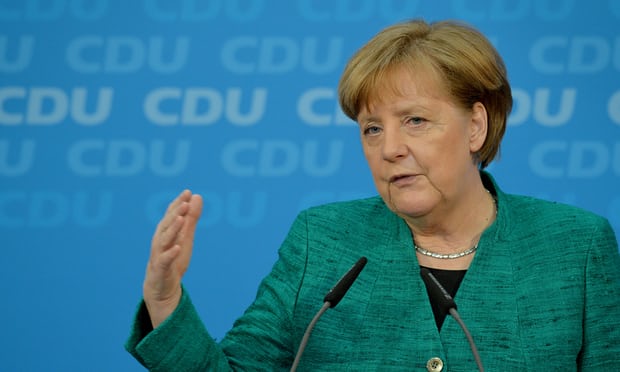 German Chancellor Angela Merkel will visit Moscow on August 20, the details of the visit have not yet been announced, German Government Spokesman Steffen Seibert said at a briefing in Berlin on Friday.

"On Friday, August 20, the federal chancellor will travel to Moscow, at the beginning of next week we will tell about the content of the program," he said. "It is quite obvious that she will meet with the [Russian] President [Vladimir Putin]," he added.

"On August 22, Merkel will visit Kiev," the spokesman said confirming information reported earlier by the Ukrainian side.

He did not disclose any other details of either visit.

Earlier, press secretary of the President of Ukraine Sergey Nikiforov announced the visit to Kiev. According to him, the sides will discuss, among other items, Berlin’s guarantees following the launch of the Nord Stream 2 gas pipeline.