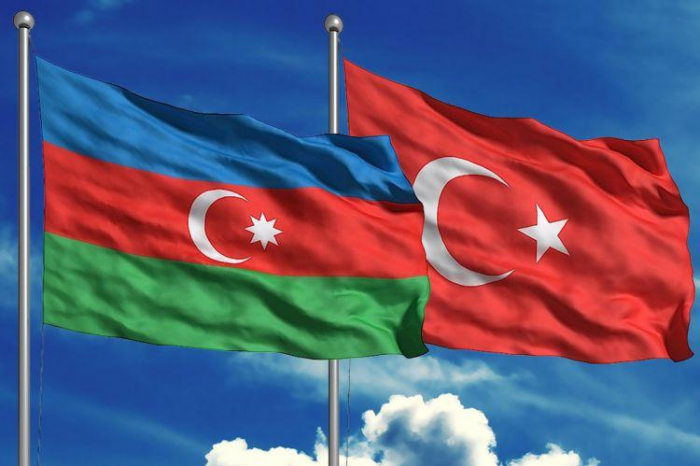 Azerbaijan provided timely assistance to Turkey in extinguishing the fire, a source in the Turkish government told Trend.

“The employees of Azerbaijan’s Ministry of Emergency Situations actively helped in extinguishing the fires in Turkey. That’s what we call a brotherhood. We are grateful to brotherly Azerbaijan for the support.”

From the first day of their arrival in Turkey, the Azerbaijani fire-and-rescue teams actively participated in battling the fires. The fires raged close to the Turkish Yenikoy and Kemerkoy thermal power plants.

The teams showed great dedication in extinguishing the fires, as well as in protecting the power plants. The fire-fighting and rescue teams of the Azerbaijani Ministry of Emergency Situations began arriving in the Turkish province of Mugla from July 30.

The fire-fighting and rescue teams of the Ministry of Emergency Situations of Azerbaijan sent to fraternal Turkey have fully completed the task set by Azerbaijani President Ilham Aliyev, and finally extinguished the fires in the Mugla province.