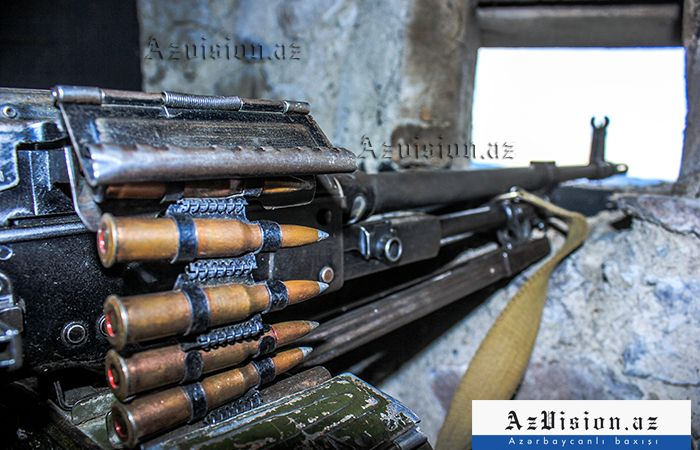 Moreover, starting from 20:37 to 22:40, illegal Armenian armed detachments from the positions in Muchtarkand and Gaybali settlements, where Russian peacekeepers are temporally deployed using assault rifles and machine guns periodically subjected to fire the Azerbaijan Army Units positions stationed in the vicinity of the city of Shusha.