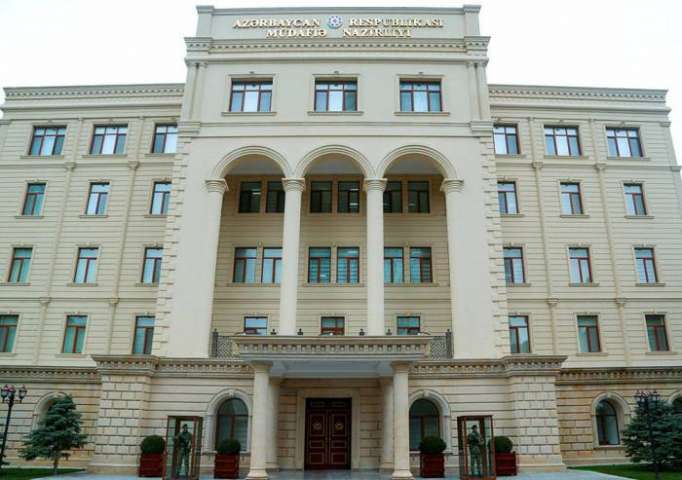 The information spread by the Armenian side about the death of an Armenian serviceman as a result of the alleged shelling by the Azerbaijan Army Units in the direction of the Nakhchivan Autonomous Republic is disinformation, the Defense Ministry of Azerbaijan told AzVision.az.

“As we have mentioned, today at 09:30 the positions of the Azerbaijan Army in the direction of Heydarabad settlement in the Sadarak region were subjected to fire by the Armenian armed forces,” the ministry noted.

“We hereby state that the aim of the opposite side in spreading false information is to conceal the fact of the shooting of the Armenian serviceman on the basis of the internal conflict,” added the ministry.