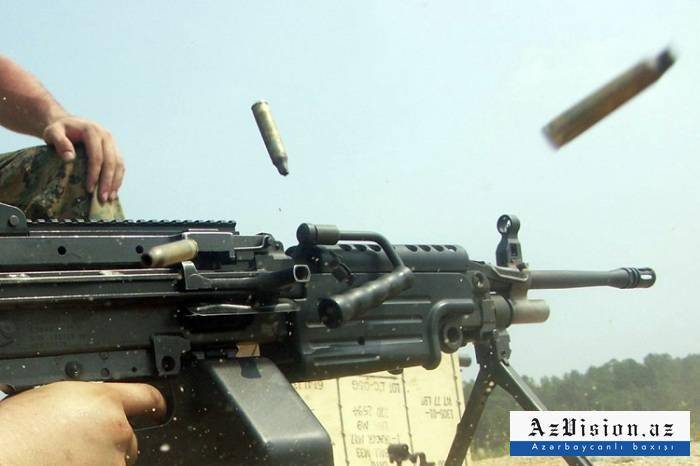 Moreover, on August 20 starting from 01:23, illegal Armenian armed detachments in the territory of Azerbaijan, where Russian peacekeepers are temporally deployed, using small arms periodically subjected to fire the Azerbaijan Army Units positions stationed in the vicinity of the Khalfali settlement of the city of Shusha.

There are no losses among the military personnel of the Azerbaijan Army.

Currently, the situation in this direction is stable, the Azerbaijan Army Units control the operational situation.