US evacuates about 13,000 people from Afghanistan 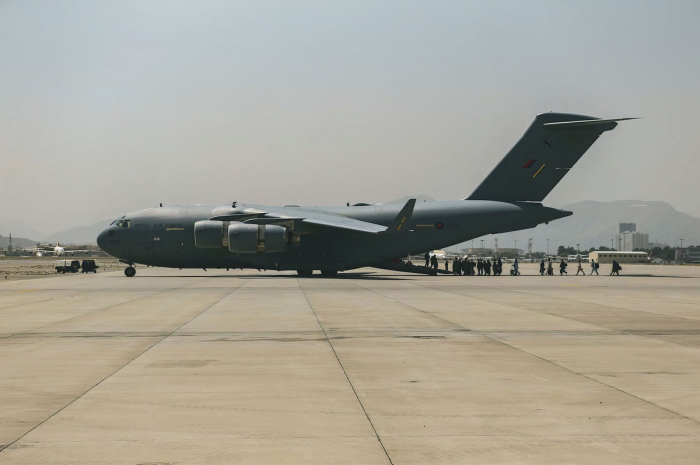 The US has evacuated about 13,000 people from Afghanistan since August 14, US President Joe Biden said in remarks at the White House, AzVision.az reports citing TASS.

"Since I spoke to you on Monday, we’ve made significant progress. We have secured the airport, enabling flights to resume. Not just military flights, but civilian charters and other - from other countries and the NGOs taking out civilians and vulnerable Afghan - vulnerable Afghans," Biden pointed out.

"We’ve already evacuated more than 18,000 people since July and approximately 13,000 since our military airlift began on August 14," the US president emphasized, adding that "thousands more have been evacuated on private charter flights facilitated by the US government."

"These numbers include American citizens and permanent residents, as well as their families. It includes SIV applicants and their families - those Afghans who have worked alongside us, served alongside of us, gone into combat with us, and provided invaluable assistance to us, such as translators and interpreters," Biden specified.

He noted that the US currently had "almost 6,000 troops on the ground" who are "standing guard around the airport" and "assisting the civilian departure." "This is one of the largest, most difficult airlifts in history," Biden stressed.


More about: US   Biden   Afghanistan