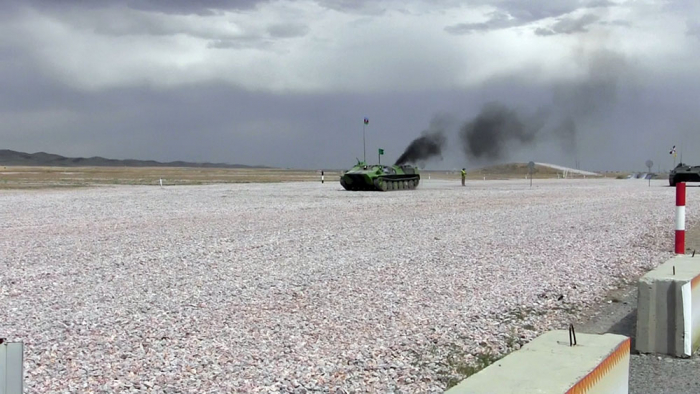 The next stage of the "Masters of Artillery Fire" contest held as part of the "International Army Games - 2021" in the Guards garrison of the Republic of Kazakhstan was conducted, AzVision.az reports citing the press service of Azerbaijan's Defense Ministry.

The second squad of Azerbaijani team also successfully performed at the individual stage. By the decision of the Board of Referees, Azerbaijani artillerymen, who destroyed the targets by an accurate fire, took the third place among nine teams. Artillerymen from Russia and Kazakhstan took the first and second places, respectively.