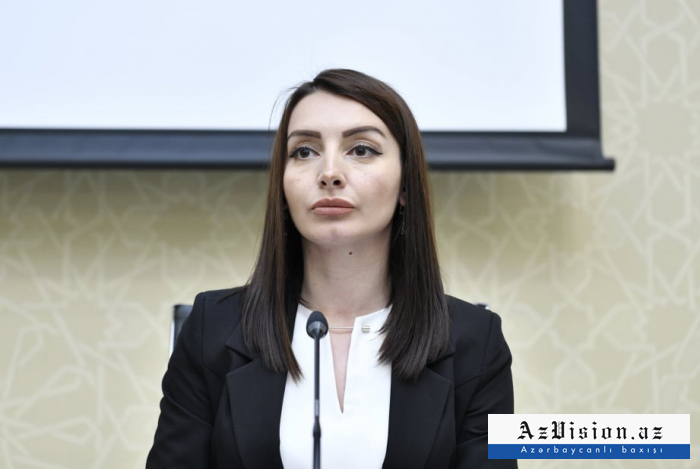 The revanchist statements and behavior of the Armenian side show that the country is not yet ready for a neighborhood policy based on the principles of international law, said Leyla Abdullayeva, spokesperson for Azerbaijan’s Foreign Ministry.

The spokesperson made the statement while commenting on the Armenian foreign minister’s latest interview with RIA Novosti, AzVision.az reports.

She said that the minister repeated the traditional position of Yerevan, which is contradictory to international law and reflecting the territorial claims to Azerbaijan.

“Spreading aggressive separatism in the territories within the internationally recognized borders of Azerbaijan, he clearly demonstrates that his so-called strategy of peace and security is nothing but falsification, and that his country hasn’t yet refused from its occupation policy,” Abdullayeva said.

"The Foreign Ministry of Azerbaijan brings to the attention of the Minister of Foreign Affairs of Armenia that Azerbaijan has ensured its territorial integrity in accordance with the requirements of international law, and the time has come for the execution of statements signed by the parties,” she stressed.

“Understanding this reality is in the interests of the Armenian side, because this country will finally be able to set for the future development and progress by refusing from lies and illusions. Azerbaijan has repeatedly stated that it stands for the normalization of relations on the basis of the international law principles,” added Abdullayeva.