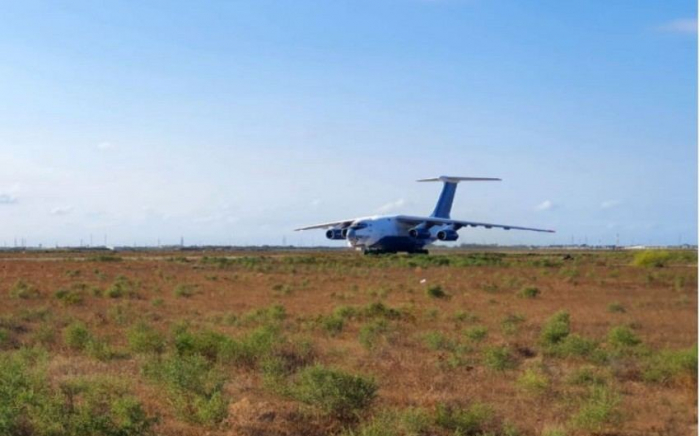 On September 4, Azerbaijani artillerymen, taking  part in the "Masters of Artillery Fire" contest  held in the Guards garrison of the Republic of Kazakhstan as part of the "International Army Games - 2021", returned to Baku.

It should be noted that the Azerbaijani team was awarded the third place in the competition  attended by artillerymen representing  nine countries.