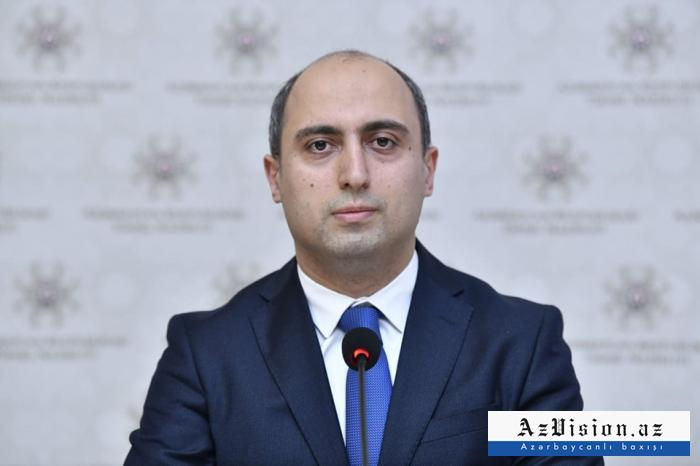 The minister recalled that today, September 9, is celebrated as International Day to Protect Education from Attack, in accordance with Resolution #74/275 of the General Assembly of the United Nations (UN).

Amrullayev noted that Azerbaijani schoolchildren lost their lives and schools were destroyed or damaged as a result of Armenia’s war crimes.

The Azerbaijani minister called on the international community to deplore Armenian atrocities and not be indifferent to the safe future of children.