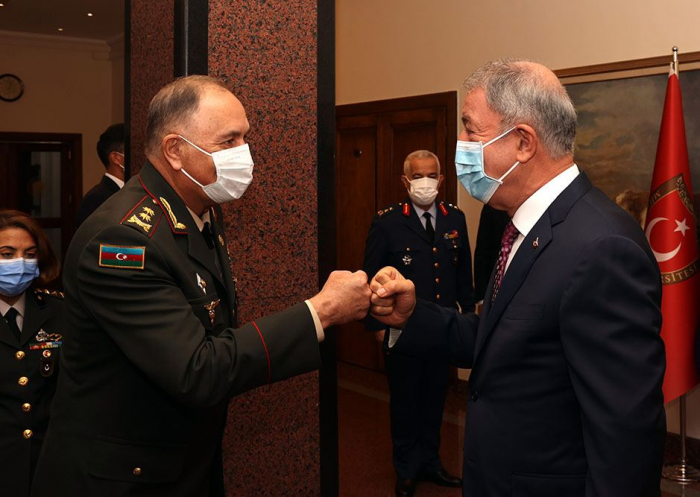 Congratulating Valiyev on his appointment to the post of Chief of the General Staff of the Azerbaijani Army, Akar stressed that Turkey, guided by the idea of ‘One nation, two states, will always support Azerbaijan in its just struggle.