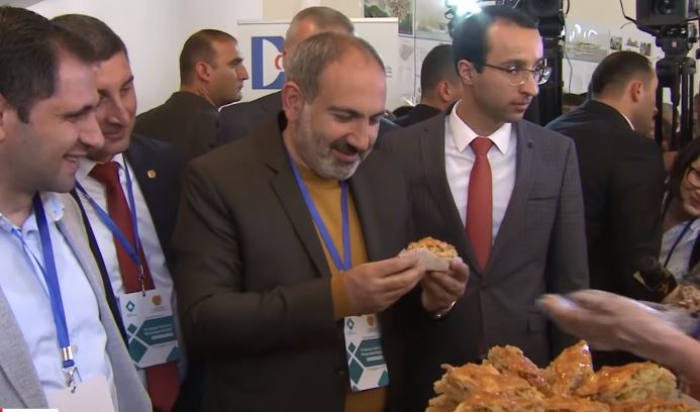 Azerbaijan has started charging Iranian trucks supplying Armenia. The move is a part of a steadily increasing effort by Baku to exert control over the road in southern Armenia that passes through pockets of Azerbaijan-controlled territory. Though Baku asked them to stop the “illegal crossing of vehicles into the territories of the Republic of Azerbaijan Iran and Armenia continue illicit delivery.

Over time Armenia's cooperation with Tehran has strengthened to the point that Yerevan is willing to risk being seen as violating the trilateral agreement on Karabakh by these illegal imports. Irina Tsukerman, U.S.- based human rights lawyer & national security analyst, echoed that sentiment, saying that Yerevan is trying to have its cake and eat it, too.

“On the one hand, the Armenian Parliament is formally moving forward with anything related to the implementation of the trilateral agreements on Karabakh. For instance, it recently voted down a commission to study this issue which would have significantly prolonged the process.Yerevan clearly understands the benefits that come with international cooperation and with regional integration, and it is also fully aware that after the devastating war it will not have any backing in another full-blown conflict. But on the other hand, not only does Armenia still have a revanchist political movement that needs to be appeased but is still heavily dependent on the external lobbyists in the West who will see complete cooperation as a political betraying as they are far more radical than the Armenians in the country itself who have to live with the consequences of reckless political choices and are tired of endless conflicts. Armenia’s political elites turn a blind eye to provocations, and possibly subtly encourage them to show a streak of "resistance" and to keep the balance between international approval and the aid and other perks coming in from the West,” Tsukerman said.

She thinks, there are several reasons for Armenia’s friendship with Iran despite the risks of being seen as violating the trilateral agreement on Karabakh.

“First, devastated by the war, Armenia is looking for cheap and easy regional solutions to immediate needs, some of which are what I referenced earlier - the need to keep a balance between the international community and the aggressive Western lobbyists. So in order to supply the elements that the Western lobbyists will consider "legitimate resistance", subterfuge needs to be employed. It also is a signal to Baku and other Western states that Yerevan has allies and options in the region and a way to avoid too much pressure.

At the same time, Yerevan and Tehran have formally strengthened their economic and political cooperation, so this is yet another trust-building measure between the two countries, in part to balance out the growing influence of Turkey in the region. Iran and Turkey cooperate on some issues, but also have a level of regional geopolitical competition. Such arrangements go beyond narrow issues of conflict with Baku and hail to broader geostrategic concerns.” 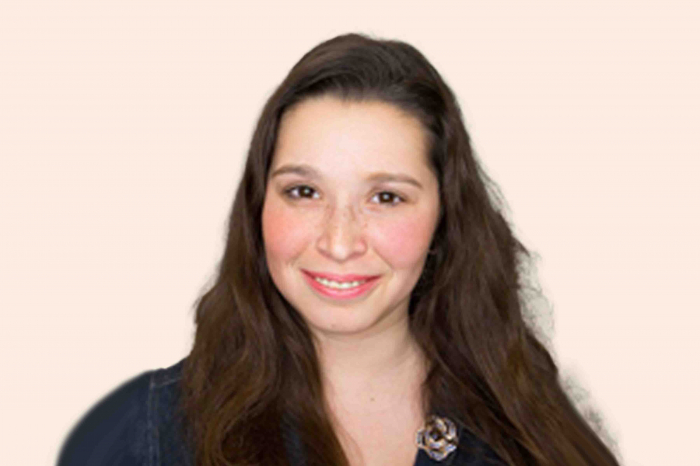