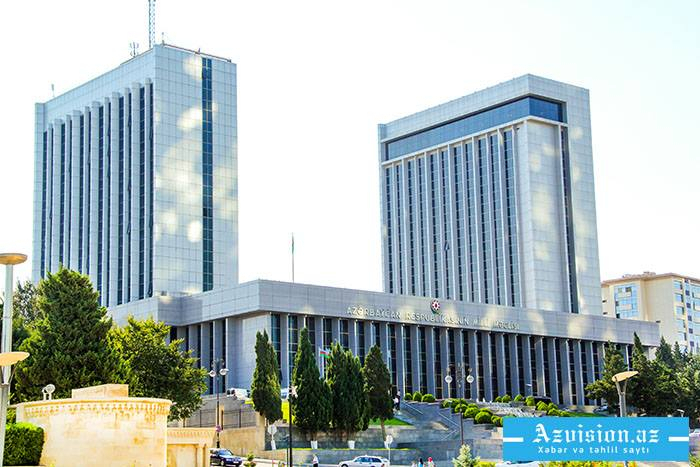 Hearings on the consideration in international courts of crimes committed by the Armenian Armed Forces during the 2020 Karabakh war are planned to be held at the Parliament of Azerbaijan, Head of the Parliament’s Human Rights Committee Zahid Oruj said, AzVision.az reports.

In addition, the issue of damage caused to the Azerbaijani state, and of the protection of the violated rights of the country's citizens will also be raised during the meeting.

He said that with the participation of the Commissioner for Human Rights (Ombudsman) Sabina Aliyeva and the representatives of the Media Development Agency, an exchange of views will take place on the current state and strategy of media development in the country, including issues related to social networks.

Oruj also noted that the agenda of the autumn session of the Parliament includes issues of developing cooperation with international human rights organizations and specialized NGOs.

The members of the committee will actively participate in the development of educational projects in connection with the prevention of domestic violence and the protection of citizens' rights in the digital space.