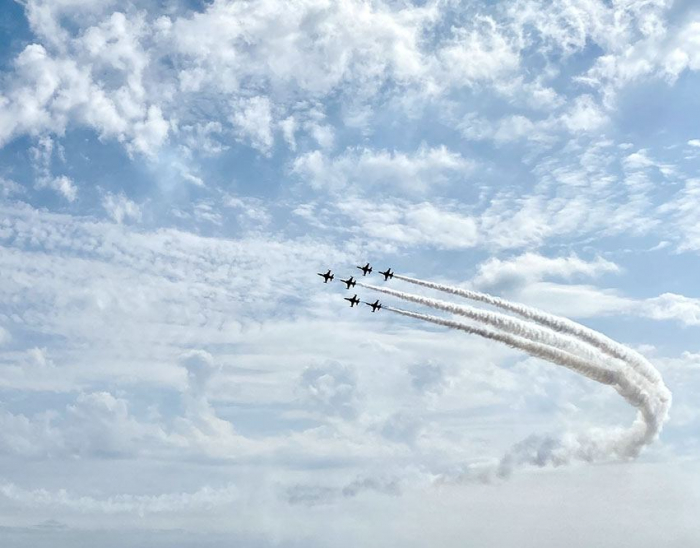 MiG-29 fighter aircraft of the Azerbaijani Air Force made its first flight at the air show within the framework of the Teknofest-2021 festival, which is being held at the Ataturk International Airport in Istanbul, AzVision.az reports citing the Ministry of Defense of Azerbaijan.

The manoeuvres performed by the Azerbaijani pilot during the demonstration flights were met with admiration by the public, the Ministry said.

At the festival, which will last until September 26, two MiG-29 fighter aircraft of the Azerbaijani Air Force will perform demonstration flights at different times.