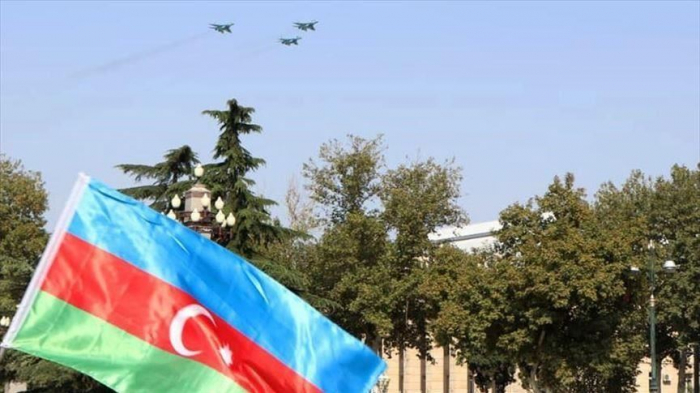 Gas supply to the territories of Azerbaijan liberated from the Armenian occupation [in the 2020 second Karabakh war] will be carried out in accordance with the concept of creating a zone of "green energy", AzVision.az reports citing Azerigas Production Association.

The association reminded that the liberated territories of Azerbaijan have been declared a zone of "green energy".

"Currently, the Working Group on Energy Supply of the Interdepartmental Center, based on various options, analyzes the issues of energy supply to these territories. Following the analysis, in accordance with the concept of the "green energy" zone, a decision will be made on the gas supply to the liberated territories, and the implementation of appropriate measures will begin," added the association.

The conflict between the two South Caucasus countries began in 1988 when Armenia made territorial claims against Azerbaijan. As a result of the ensuing war, the Armenian Armed Forces occupied 20 per cent of Azerbaijan, including the Karabakh region and seven surrounding districts. The 1994 ceasefire agreement was followed by peace negotiations.