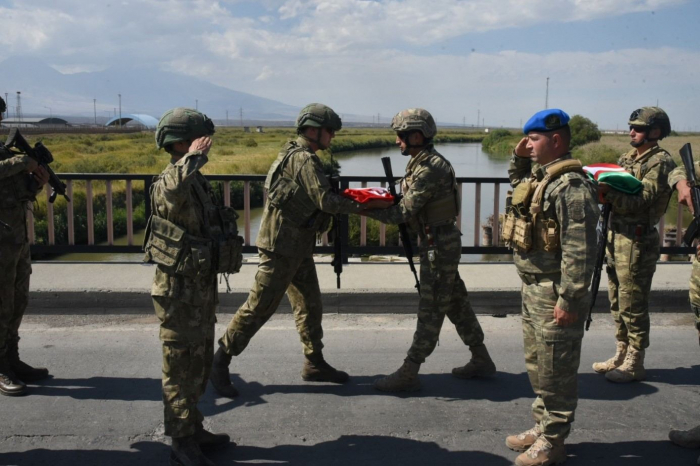 A farewell ceremony was held for the Turkish servicemen who will take part in the Azerbaijani-Turkish tactical exercises "Indestructible Brotherhood – 2021" in Nakhchivan, the Turkish Ministry of National Defense wrote on Twitter, AzVision.az reports.

The servicemen left the headquarters of the command of the 1 Mechanized Infantry Brigade of the Turkish army.

Turkish servicemen were met by representatives of the Azerbaijani Armed Forces at the Umid bridge across the Araz River on the Turkish-Azerbaijani border. 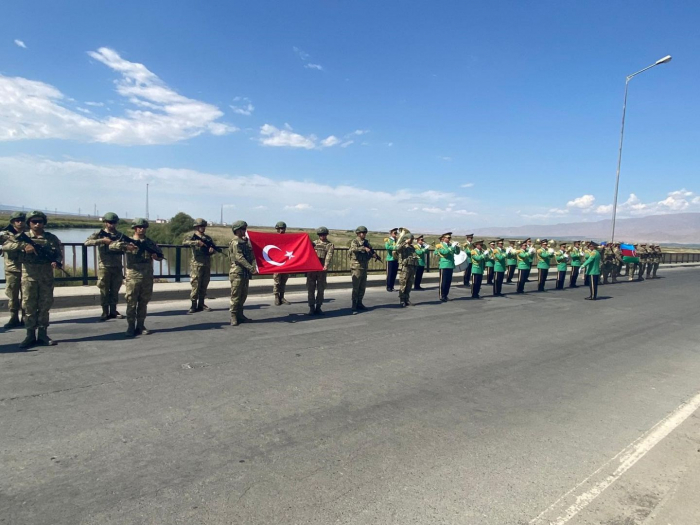 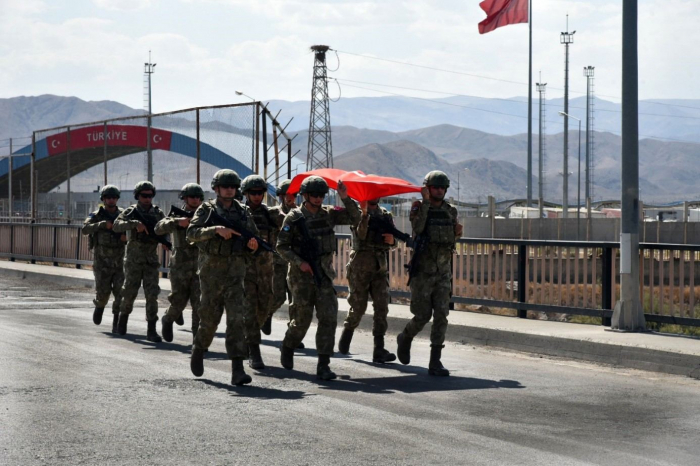 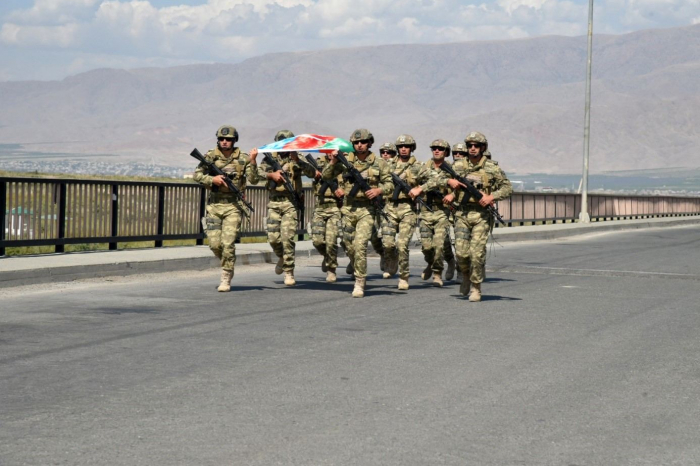 Why did the “Pandora Papers” try to implicate President Aliyev in impropriety? -  OPINION