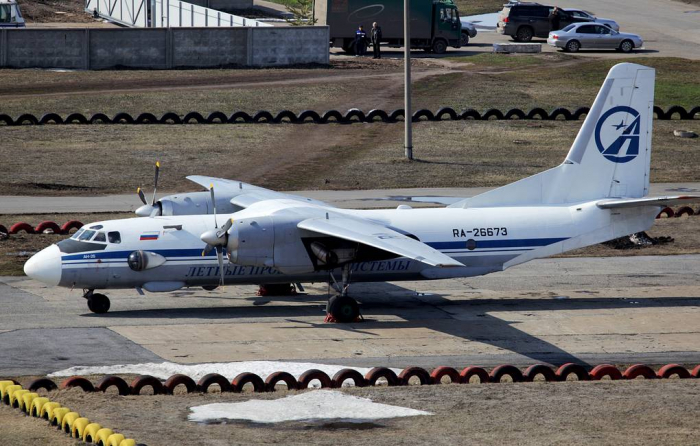 The crew of the Antonov An-26 aircraft that crashed in a nature reserve in the Khabarovsk region in Russia’s Far East did not survive, according to preliminary data, AzVision.az reports citing the Russian media.

"According to preliminary data, there are no survivors of the plane crash," the source said.

The Emergencies Ministry reported earlier that the plane’s wreckage site was found during a search from a Mil Mi-8 helicopter. In total, 140 people and 35 pieces of equipment are involved in the operation.

On September 22, Antonov An-26 aircraft performed a technical flight, reviewing ground-based radio support equipment for flights in the Khabarovsk region. The plane disappeared from flight radars 38 km from Khabarovsk. There were six crew members aboard.