EU regulator to decide on Pfizer booster in early October 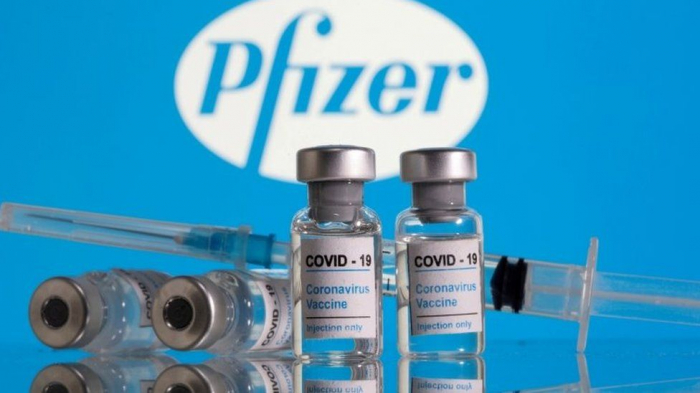 The European Medicines Agency (EMA) expects to decide in early October on the possible use of a booster dose of the Pfizer-BioNTech (PFE.N), COVID-19 vaccine, a source with direct knowledge of the matter told Reuters.

It will be the EU drugs regulator's first decision on boosters, the source said, after the US Food and Drug Administration on Wednesday authorized a third dose of Pfizer for those 65 and older, all people at high risk of severe disease, and others who are regularly exposed to the virus.

"EMA's decision on the third dose of Pfizer is expected for the beginning of October," the source said, declining to be named because of the sensitivity of the matter.

The EU regulator said on September 6 it had begun its evaluation of data submitted by Pfizer and BioNTech for a booster dose to be given six months after the second dose in people 16 years of age and older.

Moderna is also expected to submit data to the EMA this month on its booster dose, an EU document said.

In an opinion issued in early September and republished by the EMA, the European Centre for Disease Prevention and Control (ECDC) said there was no urgent need to administer booster doses to fully vaccinated individuals in the general population.

But it also noted that additional doses should already be considered for people with severely weakened immune systems as part of their primary vaccination.

Many EU states have already decided to administer a booster dose despite facing higher legal risks without a formal decision to do so by the EMA.

The EU has signed three deals with Pfizer and BioNTech for a total of 2.4 billion doses.

The latest contract covers the supply of at least 900 million shots, a large part of which is likely to be needed only if boosters are considered necessary, or if new virus variants emerge against which existing vaccination is not effective.

Over 70 percent of the EU's adult population has already been fully vaccinated, and the bloc has secured an ample supply of vaccines from several manufacturers.

The ECDC has said crucial data on the need and safety of boosters are still missing, in part because it is not yet fully clear how long vaccines protect against the virus.