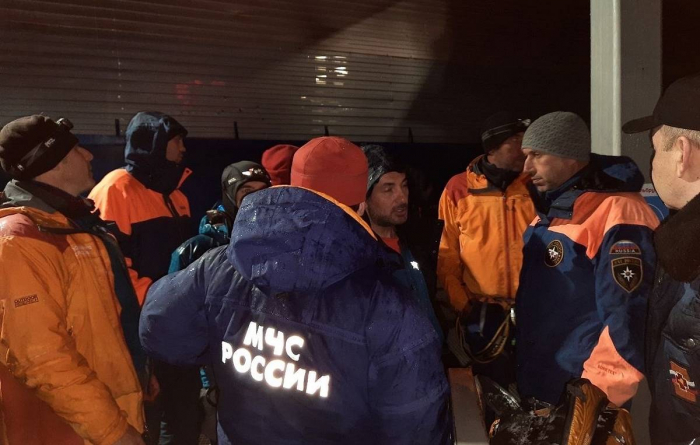 The number of mountaineers who formed the group that earlier sent out an SOS signal from Russia’s Mount Elbrus but died before rescuers could get to them rose to five, said the head of the Russian Emergencies Ministry’s regional branch Mikhail Nadyozhin, AzVision.az reports TASS.

The official also added that 14 people were brought down from the mountain and received medical attention.

The mountaineer group called out for help at the altitude of 5,400 meters on Mount Elbrus on September 23 due to very harsh weather conditions.