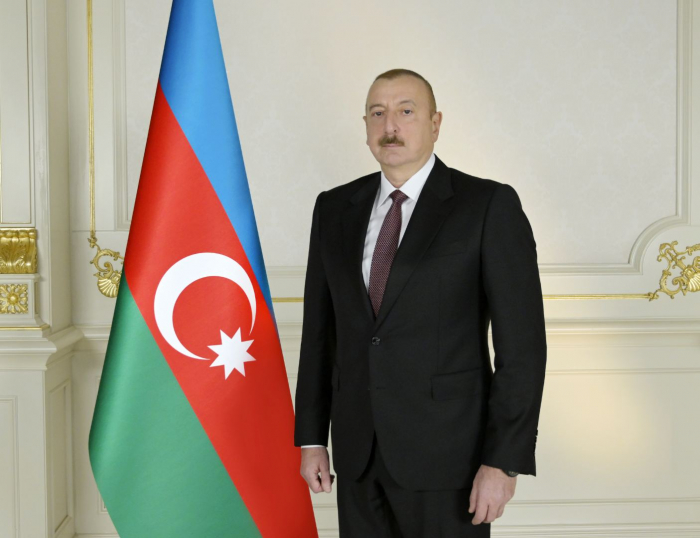 "The second Karabakh war is our glorious history. This victory will go down in history forever. The Azerbaijani Armed Forces have restored our territorial integrity by crushing the enemy army in 44 days. I have repeatedly said that the Azerbaijani people will never come to terms with the occupation," the President of the Republic of Azerbaijan Ilham Aliyev said during his address to the nation, AzVision.az reports.

"I have repeatedly said that we will return our lands at any cost. I have repeatedly said that if the enemy does not leave our lands of its own free will, we will expel them from our lands, and this is exactly what happened. We did not come to terms with the defeat in the first Karabakh war, gathered strength, mobilized all our forces, strengthened our army, invigorated the country's economy, enhanced the authority of our country and honorably fulfilled our historic mission," the head of the state said.