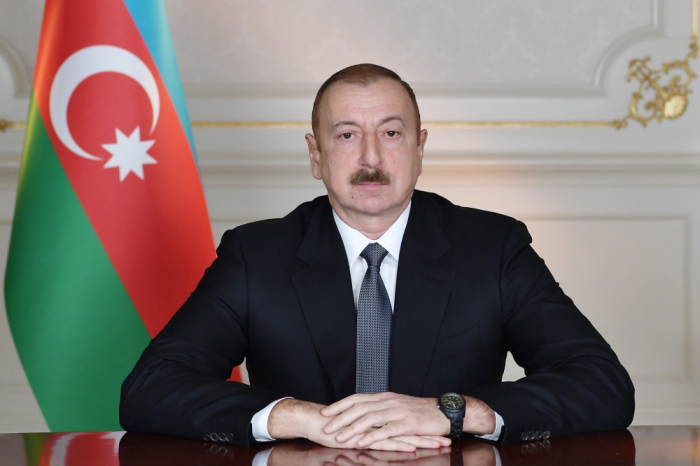 Exactly one year ago, Armenia committed a military provocation against Azerbaijan and fired on our battle positions and residential area, Victorious Commander-in-Chief, President of the Republic of Azerbaijan Ilham Aliyev said as he addressed the nation on the occasion of the Day of Remembrance, AzVision.az reports.

“As a result of this cowardly shooting, our civilians and servicemen were killed in the first hours. In response to this bloody crime, the Azerbaijani Army launched a large-scale counter-offensive on my order and won a complete victory in the second Karabakh war which lasted 44 days,” the head of state said.

President Aliyev reminded that on 2 December last year, by his order, 27 September was declared the Day of Remembrance in Azerbaijan.

“Today, we bow once again to the memory of our heroic martyrs who died in the second Karabakh war and ask Allah to rest their souls in peace. We will forever keep our martyrs in our hearts,” he added.

President Aliyev also said that the foundation of the Patriotic War Memorial Complex and the Museum of Victory will be laid today.

“This is also an issue that was resolved by my order in December last year. A magnificent monument in honor of the heroes of the second Karabakh war will be erected in Baku, in one of the most beautiful places of our city. I must also say that a minute of silence will be declared across the country at 12 o'clock today,” President Aliyev said.