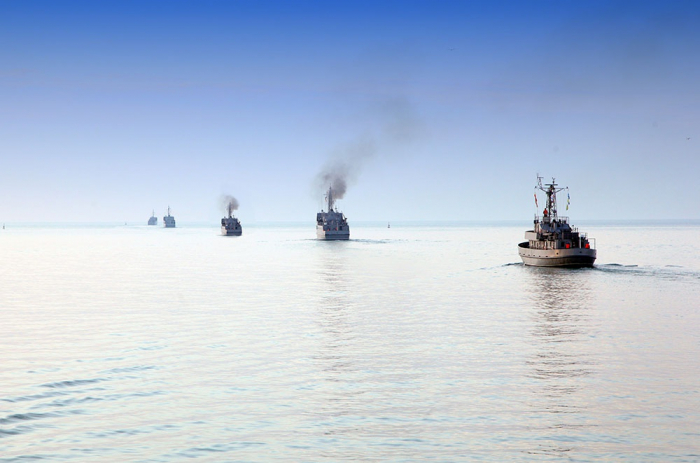 Commemorative events are being held on the anniversary of the 44-day Patriotic War, which began on September 27 last year and ended with a resounding victory of the Azerbaijan Army, the Defense Ministry told AzVision.az.

Within the framework of the events, dedicated to the Day of Remembrance, the memory of those who died for the sovereignty and territorial integrity of the Republic of Azerbaijan was commemorated.

On September 27, three volleys were fired from the warship artillery equipment of the Azerbaijan Naval Forces on Baku Bay opposite the Military Trophy Park in honor of Shehids (Martyrs).