British Ambassador to Azerbaijan tweets on occasion of  Remembrance Day 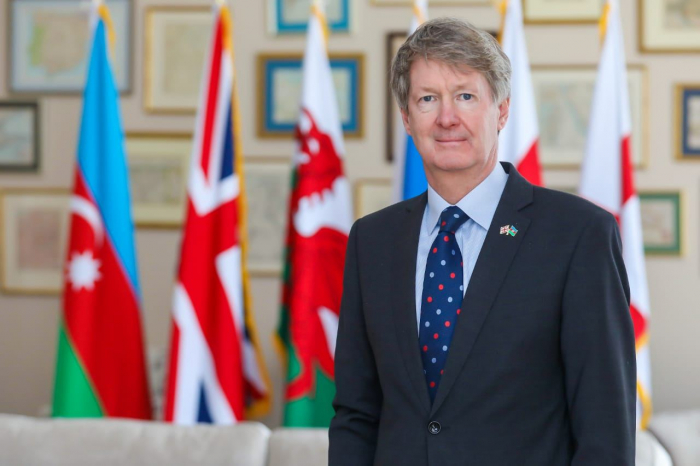 British Ambassador to Azerbaijan James Sharp tweeted his condolences on the occasion of September 27 - Remembrance Day in Azerbaijan, AzVision.az reports.

"September 27 - Remembrance Day - I offer my condolences to the families and relatives of those who lost their lives in last year's conflict," the tweet reads.