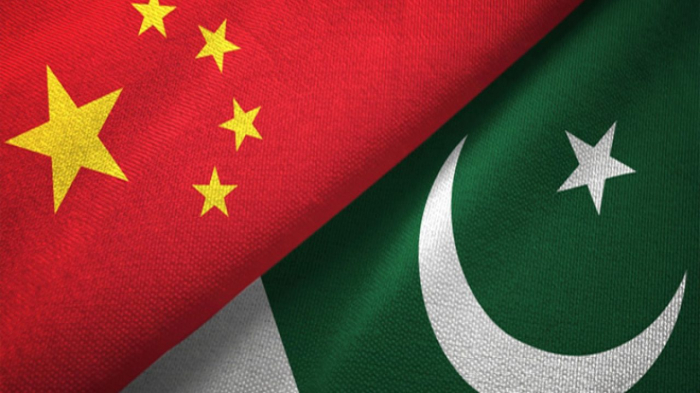 IT seems that the “abrupt” fall of Kabul has “flustered” the regional as well as international power politics due to which there are some symbolic re-arrangements of security meetings, pacts and alliances now going around the world.

Chess-board of “power politics” is going to have a new set-up to “topple” and “contain” Chinese socio-economic commitments towards greater regional connectivity, socio-economic integration and eradication of poverty through its “One Belt One Road Initiative” (BRI) and China-Pakistan Economic Corridor (CPEC).

Thus self-defined “China Threat Theory (CTT)” of the West & the US is being intentionally disseminated its own military race in the region.

The ongoing QUAD (United States, India, Japan and Australia) Security dialogue in Washington and newly formed security pact AUKUS (Australia, UK & USA) are the prime examples of their undue and unjust military race and enmity against China in the region.

Despite Western propaganda, the CPEC has been termed as the economic “jugular vein” of Pakistan. Moreover, CPEC is “oxygen” to the ailing economy of Pakistan.

CPEC is an open and transparent mega project of socio-economic prosperity and a giant step towards economic self-reliance. Thus it should be used in the best interest of Pakistan.

There are some “misleading” media news, commentaries, articles and interviews about utility, capacity and efficacy of CPEC. It seems that ongoing internal propagation against CPEC in the mass media of the country is not based on true facts.

Rather it tried to malign China not to start CPEC Phase-II and not obliging Pakistan to pay back its due installments even on deferred terms.

In this connection, capacity payments of CPEC energy projects are being projected as a financial burden or inflexibility of Chinese companies towards Pakistan.

It is totally untrue, un-factual, fabricated and self-inserted conclusions of some of the media houses and newspapers in the country which need to be ratified as soon as possible.

According to various published reports of SBP, SECP and Finance Ministry that Pakistan has received only US$42 billion investment in the first 65 years of Pakistan’s history, but under CPEC since 2015, 51 agreements/MOUs have been signed, worth 46 billion which has now been further increased to US$ 62 billion.

But unfortunately, to “capacity building” flaws & fallacies only 25 billion has yet been utilized.

In this regard, China does not have any restriction to invest in Pakistan, and it can be substantial if Pakistan can streamline and enhance its capacity.

The CPEC provides a wide range of opportunities to Pakistan but the strong political will for good governance and diplomacy should be the way forward. Appropriate security has been one of the serious concerns of the Chinese government.

Fall of Kabul and Chinese strategic understanding towards Taliban has once again put its projects and workers in the line of fire in the country which must be protected on an urgent basis.

Anti-CPEC lobbies and secret agencies are specifically targeting the CPEC project to sabotage the project.

In this context, the newly formed AUKUS military alliance may harm the future utility of Gwadar seaport and the blue economy of China too. CPEC has the potential and threshold to connect with Central Asia and beyond.

The vast region bordering China, Afghanistan, Iran and Russia is landlocked and dependent on the seaports of Pakistan, China, Russia, Iran and Turkey. Thus the ideal combination of BRI & CPEC is the need of the hour.

Most recently, the 10th Joint Cooperation Committee (JCC) meeting of CPEC was held via video link.

While addressing it, Deputy Head of China’s National Development and Reform Commission, Ning Jizhe termed the CPEC as the flagship project under the BRI which has provided dividends over the past eight years, bringing a direct investment of US$ 25.4 billion to Pakistan and creating numerous jobs in Pakistan.

On the eve of 70th anniversary of Pak-China diplomatic relations, he chalked out comprehensive road-map for further development and was of the opinion that both countries should promote the healthy, qualitative development of CPEC by forming the Health Corridor (HC), the Industrial Corridor (IC), Knowledge Corridor (KC) the Trade Corridor (TC) the Digital Corridor (DC) and the Green Corridor (GC) and work together to build an even closer China-Pakistan community with a shared future in the new era.

Addressing a news conference after the JCC meeting, Minister for Planning, Development and Special Initiatives Asad Umar said that China expressed concern over the security arrangements for Chinese working on the CPEC projects.

The Minister said that China emphasised boosting security arrangements with the enhancement in the scope of CPEC in the second phase.

He defused the domestic and international propaganda by saying that despite numerous challenges CPEC projects are sailing smoothly and meeting deadlines. He confirmed the expansion of CPEC which has attracted more and more investment beyond industrial estates.

The MoU was between China’s Ningbo Port and Pakistan’s Gwadar Port for the CPEC. Another MoU has been signed for the Karachi Coastal Development Plan under the Maritime Ministry along with a Chinese Company, named CRPC, for the development of the Karachi Port facility. The Minister said that eight different agreements were signed for the agriculture sector.

During the meeting both sides signed five documents for cooperation and announced three cooperation agreements between enterprises. However, both sides exchanged views on security measures for Chinese projects and nationals in Pakistan.

The 10th JCC meeting was held on the work studies of various working groups including security, energy, industrial cooperation, agriculture, science and technology.

The meeting also announced the establishment of a joint working group in the information technology industry.

About 200 representatives from the governments, financial institutions, enterprises and public institutions of both sides attended the meeting. Being a prominent regional expert of China, CPEC & BRI, this scribe suggests that innovative commercial diplomacy is the need of the hour to resolve any emerging financial deadlock/burden between the two sides.

Request for deferment of payments, restructuring of loans through future profit sharing, change of management, issuance of IPOs, export of surplus energy and last but not the least, good governance should be followed and implemented. Any sponsored media campaign in the country should not be encouraged.

CPEC has been in the line of fire since its inception from hostile regional countries and international power brokers.

90 percent of Chinese trade with the West and US is being carried out through waters and most recently-held QUAD security meeting and formation of AUKUS have definitely anti-China aims.

Thus CPEC Phase-II is the need of the hour in which more long-term projects for the expansion and development of Gwadar seaport may be mutually beneficial for the two countries. 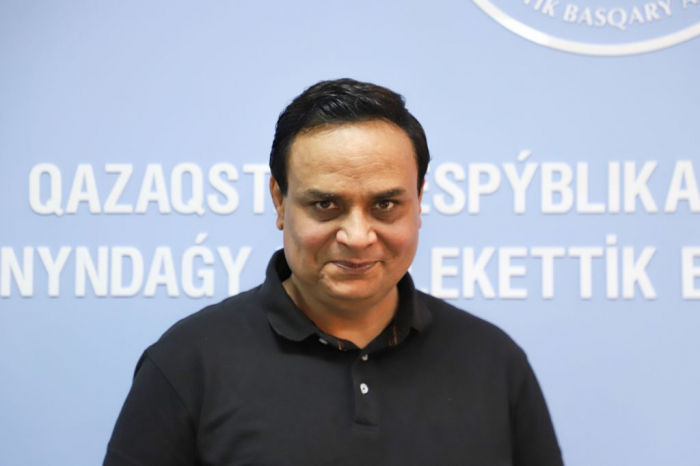