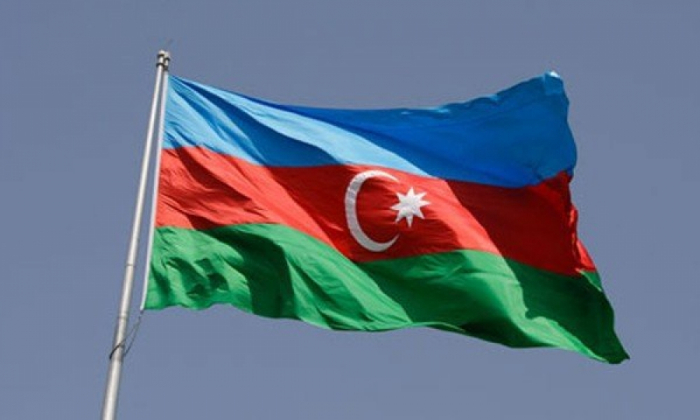 The Cabinet of Ministers of Azerbaijan has amended Resolution No. 115 on the approval of the "Rules for the performance of the National Anthem of the Republic of Azerbaijan at solemn events held by Azerbaijan on the territory of a foreign state", AzVision.az reports.

According to the amendment, from now on the National Anthem of Azerbaijan will be performed on the territory of a foreign state and at the unveiling of memorial plaques and monuments of the Heroes of the Second Karabakh War.