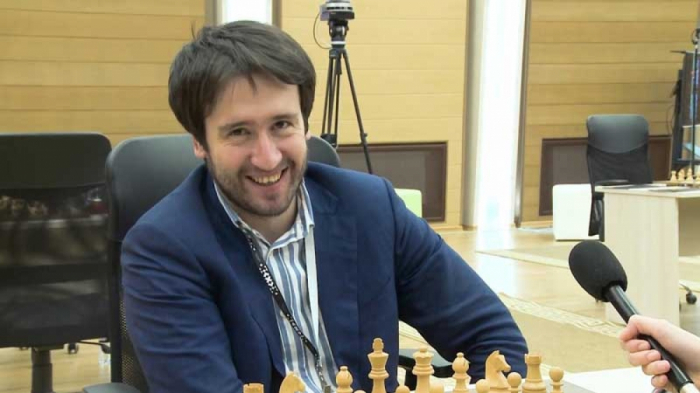 Matches of the fifth round of the Champions Chess Tour's final stage, organized by the Norwegian world champion Magnus Carlsen, took place.

Azerbaijani grandmaster Teymur Rajabov in this round defeated Armenian rival Levon Aronian with a score of 2.5:1.5.

Another Azerbaijani chess player Shahriyar Mammadyarov lost to Russian Vladislav Artemyev with a score of 1.5:2.5.