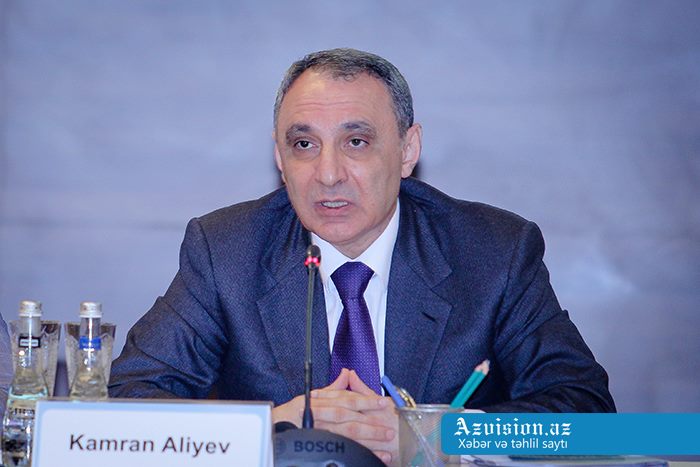 He noted that 7 cities, 11 settlements and 519 villages liberated from the Armenian occupation have been inspected, and other necessary investigative actions have been carried out.