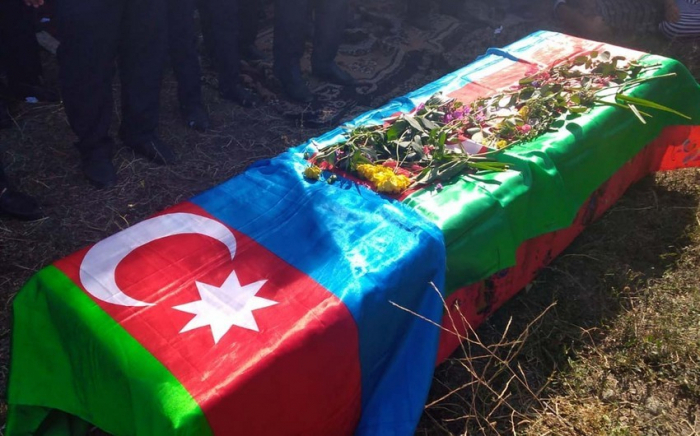 The body of one of the 7 Azerbaijani servicemen, who went missing during the Second Karabakh War, has been found, said Prosecutor General Kamran Aliyev, AzVision.az reports.

The body is currently being identified, said the prosecutor general, noting that most likely the number of missing people will reduce to 6.

Aliyev stressed that about 4,000 people went missing during the First Karabakh War.