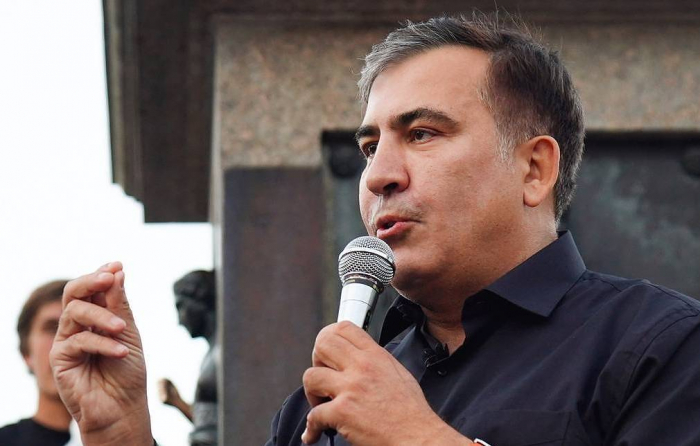 "When I came in, he was at the doctor and was undergoing a medical exam. We were allowed to talk in the prison cell later. Mikhail Saakashvili said that he declares a huger strike," Lomdzharia said.

"He disagrees with the sentences against him and considers himself a political prisoner," the ombudsman added.