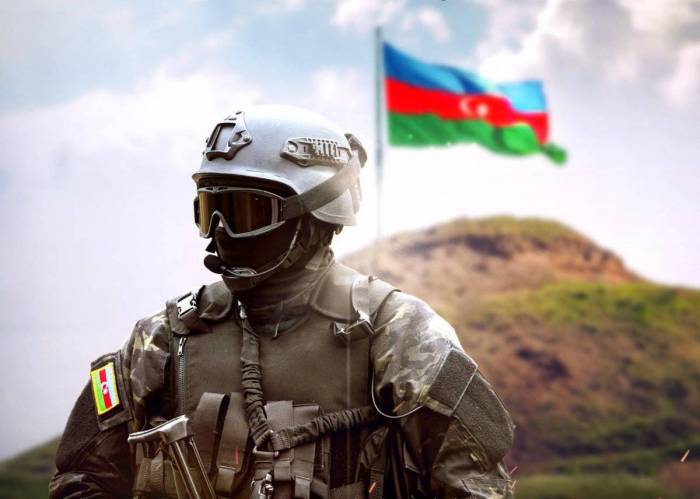 AzVision.az presents the chronicle of the tenth day of the Patriotic War:

- First Vice-President of the Republic of Azerbaijan Mehriban Aliyeva on her official Instagram page urged everyone to share the truth about the Armenian aggression.

- The Defense Ministry said that the territory of Azerbaijan was subjected to rocket fire from Armenia. Photos of enemy vehicles captured in Jabrail.

- The Prosecutor General's Office of Azerbaijan reported 24 deaths and 121 injuries as a result of the Armenian provocation.

- One person was killed, three were injured from fragments of a rocket launched at Barda.

- The Ministry of Defense has spread video footage of the Azerbaijani village of Talish, liberated from the Armenian occupation.

- In connection with the crimes of Armenia against Azerbaijan, 19 criminal cases have been initiated.

- The Armenian armed forces have shelled the city of Agjabedi, there are wounded. 4 units of MLRS "Grad" of the Armed Forces of Armenia destroyed.