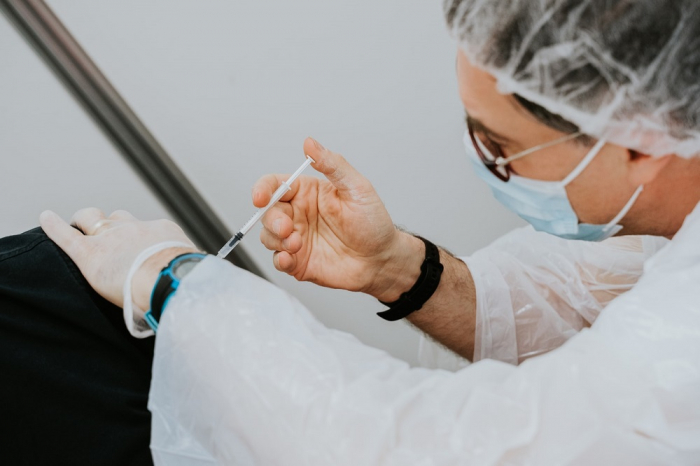 The share of citizens fully vaccinated against coronavirus in the total population in Azerbaijan exceeds the global average, AzVision.az reports citing the report of the World Bank (WB) on the countries of Europe and Central Asia released at the beginning of October 2021.

According to the report, as of the end of September, the proportion of citizens fully vaccinated against COVID-19 in the total population was higher than the global average in five countries in Europe and Central Asia (Azerbaijan, Croatia, Hungary, Poland and Turkey), while the rest of the region lagged behind.

“Although vaccination growth has accelerated recently, vaccine doses used were about half the global rate in one-third of the countries in the region, due in part to more people reluctant to get vaccinated,” the report said.

According to WB analysts, in many countries in Europe and Central Asia with low vaccination rates, the increase in the number of new deaths from COVID-19 in 3Q2021 was especially noticeable.