Azerbaijan to consider amendments to bill ‘on Independence Day’ 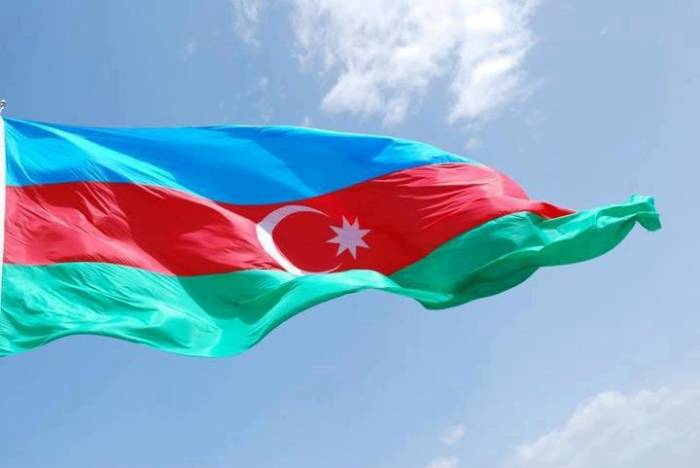 Amendments to the bill "on Independence Day" have been proposed in Azerbaijan, AzVision.az reports.

Currently, May 28 is celebrated in Azerbaijan as the Day of the Republic, being a non-working day. The new bill proposes to rename this holiday and celebrate it from now on as Independence Day.

It is noted that October 18, 2021, marks the 30th anniversary of the restoration of Azerbaijan's independence. For the first time since 1991, the Azerbaijani people will celebrate this date as victorious people who restored the territorial integrity of their country.

The bill will be discussed at today's meeting of the parliamentary committee on legal policy and state-building.