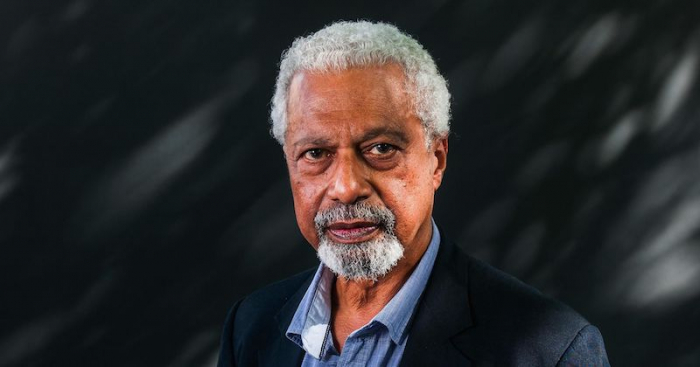 The 2021 Prize was awarded to Gurnah "for his uncompromising and compassionate penetration of the effects of colonialism and the fate of the refugee in the gulf between cultures and continents", the Committee said.

Chairman of the Nobel Committee for Literature Anders Olsson noted that Gurnah had been recognized as one of the leading postcolonial writers in Africa. In his stories, the novelist refers to the Quran and the Arabian Nights [fairy tales]. "Gurnah’s itinerant characters find themselves in a hiatus between cultures and continents, between a life that was and a life emerging; it is an insecure state that can never be resolved," Olsson noted.