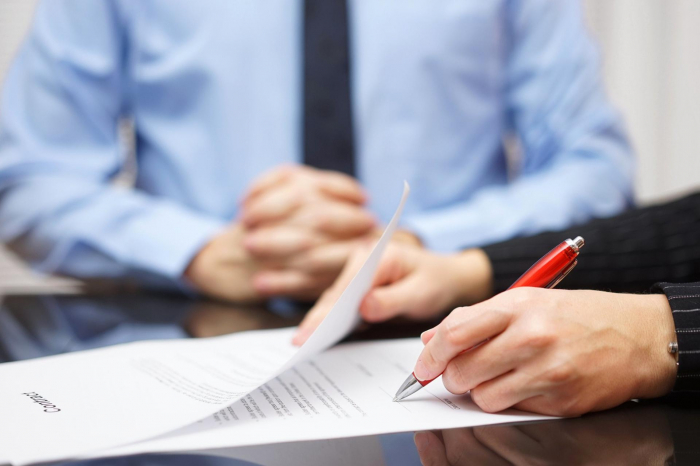 Up to 3,000 members of the families of martyrs, participants in the second Karabakh war and citizens who suffered from the Armenian terror have been employed in Azerbaijan as of October 7, AzVision.az reports citing the Ministry of Labor and Social Protection of the Population.

In the post-war period, the State Employment Agency attracted 5,320 people from the above categories to the self-employment program. It is reported that they were provided with assets in the form of goods and materials to set up private family businesses.

In addition, more than 2,000 people were employed under active employment programs.